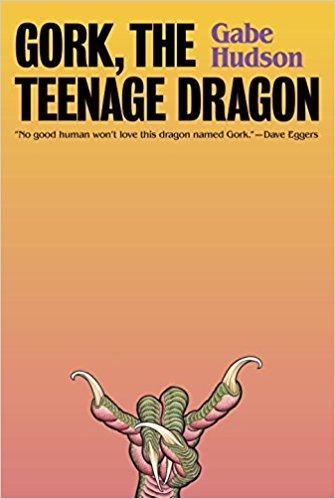 I had such high hopes for this book and it just didn’t live up to them.

I was really excited by the concept: a loser dragon tries to find a partner before graduation.  What I ended up getting was a book that spent too much time focusing on one day and using a made up organizational system that was never fully explained.  A lot of my problems with the book could have been fixed with a single chart that explained the levels the different dragons went through.  I was never really clear as to how well Gork was doing at any given time, which really made each of the changes he went through less exciting than they were supposed to be.

This book was also incredibly violent and bloody which I wasn’t expecting.  I know, I know, it’s a book about dragons but really, come on.  There were constantly dragons being killed in the most gory and bloody ways and they happened to often that it started to take away from the plot.

This book got points for a fun concept but when it came to actual carrying out of that concept, it fell quite flat.