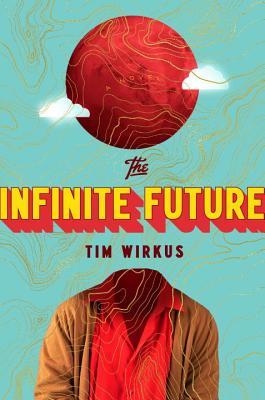 Half of this book worked for me and the other half just really didn’t.  Formatted like my favorite novel, The Princess Bride, the first half of the book is a fictionalized retelling of how the book came to be while the second half is the book itself.  I very much enjoyed the sections talking about finding the lost Salgado-MacKenzie manuscript as well as the adventure to discover his identity was a joy to read.  Wirkus created a fun cast of characters that came together over a shared love even though they never should have met.  The second half, Salgado-MacKenzie’s lost novel, was less entertaining.  Leading up to it, many characters describe it as being a bad book, which already didn’t make me excited about it.  The story was weirdly complicated seeing that very little actually happened.  And it’s trying too hard, in my opinion, the mirror the meta-ness of the first half.  I would have very much enjoyed this book if it was just the first half but instead it didn’t end there and I found myself slogging through to get to the end.